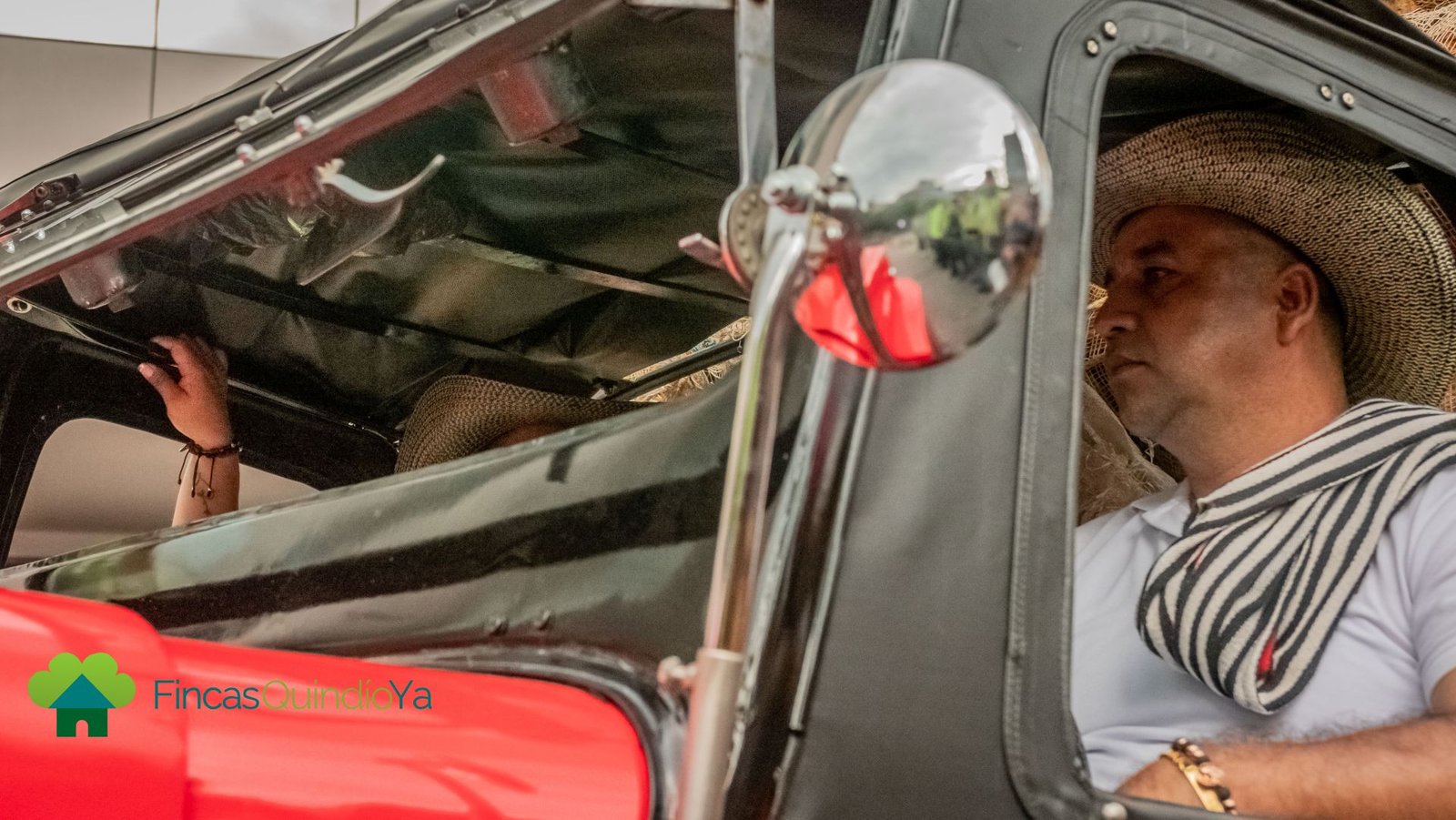 12 Must-See Towns in Quindío, Colombia You Should Visit

Discover the 12 touristy must-see towns in Quindío, Colombia, every traveler has to visit in the land home to the best coffee in the world.

Quindío is a department of Colombia. It is in the western central region of the country, crossed by the Andes mountains. Its capital is Armenia. It is famous for the quality of the coffee plantations, colorful architecture, benign weather, variety of hotel accommodations and touristy landmarks. And, there are must-see towns in Quindío, that’s all the towns, actually.

This department is located in a strategic area, in the center of the triangle formed by the three main cities of the country: Bogotá, Medellín and Cali. Quindío is the second-smallest Colombian department (0.2% of the national territory) with 12 municipalities.

Ethnographically and culturally, it belongs to the Paisa region.

Quindío is now a part of UNESCO’s World Heritage sites.

The Coffee Cultural Landscape of Colombia

The (CCLC) is a continuing productive landscape consisting of a series of six sites, which integrate eighteen urban settlements.

This area is the result of the adaptation process of Antioquian settlers, who arrived in the 19th century, a process which persists to this day and has created an economy and culture deeply rooted in the coffee production tradition.

Therefore, the typical architecture in the urban settlements is a fusion between the Spanish cultural patterns and the indigenous culture of the region adapted as well to the coffee growing process.

Quindío is one of the smallest departments of our country, it possesses a great climatic richness, with altitudes between 900 and 4,750 meters above sea level.

The climate of the Department of Quindío is very varied, mainly due to factors such as latitude, altitude, orientation of the mountainous reliefs, winds, etc.

Armenia is the capital of Quindío. The city is located 290 kilometers west of Bogotá. Armenia is a mid-sized city located between Bogotá, Medellín and Cali, the 3 largest Colombian cities.

Its average temperature is between 18 °C- 22 °C. It’s one of the three cities that forms the Colombian Coffee-Growers Axis.

Salento is a must-see town in the north-east of the department of Quindío, Colombia. It was the first settlement in Quindío of the modern era, and the first municipality founded in the department.

The town of Salento itself is located 24 km northeast of the departmental capital Armenia.

The town is one of the major tourist attractions of Colombia, thanks to its peaceful nature and its easy access to the Cocora valley, and the retention of much of its original bahareque architecture typical of the Coffee Axis region.

Above all, one of our favorite must-see towns in Quindio.

Nearby, The National Agricultural and livestock Park, PANACA, is located 7 km west of the main township.

Also, a very important cultural event is the Candles and Lanterns Festival in which each of the barrios in the township compete to produce the most spectacular lighting arrangements.

Montenegro is also home to the National Coffee Park. Founded by the Colombian Coffee Federation, the park hosts numerous thematic attractions based on Colombian history and the country’s thriving coffee culture.

The rural landscape of Montenegro is typical of the coffee zone, and the hotel and posadas infrastructure has increased dramatically in the 2000-2005 period.

This is probably the most famous must-see towns in Quindío.

Many of the town houses retain the antioqueña colonization original architecture, colorful balconies and beautiful wood handicrafts and works.

Plenty little-known-to-the-world natural attractions surround this distant place. This makes it the perfect destination for the lover of trekking and mountain trailing.

The economy of Filandia is heavily dependent on agriculture (the main crop being coffee) and tourism. And its main urban area is located at an altitude of 1923 metres.

Also, the town’s best-known tourist attraction is its viewing tower. Definitely, one of the upcoming must-see towns in Quindío.

Circasia is known for its Free Cemetery, located on the outskirts of the township on the road to Montenegro. It was founded in 1933 by Braulio Botero as a place in which any person could be buried, regardless of their religious beliefs.

The cemetery is now a symbol for liberty and equality.

This is the other town in Quindio where the Wax Palm Tree can be found.

It is the warmest town in the department. One of the must-see towns in Quindío that everyone underestimates.

In short, It is known and named for the spectacular view over the department.

11 – Córdoba, Quindio, the Town with a Coffee Aroma and Guaduales’ Whispers

Córdoba is home to the National Bamboo and Guadua Investigation Center. Open to the public, the center shows the potential uses of guadua as a material for construction, furniture and decoration. It undertakes research on the cultivation of new varieties of guadua.

12 – Calarca, Quindio, Village of The Cacique

The eco-tourism is promoted with destinations such as Peñas Blancas park, with rock climbing and hiking activities and the Quindio botanical garden.